The sovereign power of cryptography in the digital age

“[We will not find a solution to political problems in cryptography] Yes, but we can win a major battle in the arms race and gain a new territory of freedom for several years. Governments are good at cutting off the heads of a centrally controlled networks like Napster, but pure P2P networks like Gnutella and Tor seem to be holding their own.”

This is one of the few political comments that we are offered from Satoshi Nakamoto, the unknown developer of Bitcoin. This quote of Satoshi’s seems to be referencing a famous political quote from Michel Foucault on the nature of sovereign power, and how it functions. Here is the full quote:

Sovereign, law and prohibition formed a system of representation of power which was extended during the subsequent era by the theories of right: political theory has never ceased to be obsessed with the person of the sovereign. Such theories still continue today to busy themselves with the problem of sovereignty. What we need, however, is a political philosophy that isn’t erected around the problem of sovereignty, nor therefore around the problems of law and prohibition. We need to cut off the King’s head: in political theory that has still to be done.

Satoshi saw that cypherpunks had a political philosophy that was rooted in anarchism and did not rely on traditional sovereignty, law, or prohibition to create systems of power. Instead, cypherpunks wrote code, used cryptography, and built systems that did not need the same physical force or permissions that all contemporary law needs in order to consummate the power of their legal systems. Through expropriating cryptographic tools from being highly coveted military secrets, and tools of war, and hacking them into tools of personal freedom and economic liberty that anyone can use; the cypherpunks introduced a new form of sovereignty into the world: Cryptosovereignty.

Cryptosovereignty is the fulfillment of what was wrote in the Declaration of Independence of Cyberspace more than twenty years ago:

“You [governments] have no sovereignty where we gather. We have no elected government, nor are we likely to have one… I declare the global social space we are building to be naturally independent of the tyrannies you seek to impose on us. You have no moral right to rule us nor do you possess any methods of enforcement we have true reason to fear.”

— John Perry Barlow, A Declaration of Independence of Cyberspace

Cryptosovereignty is the personal power, economic liberty, and political praxis that exist in bitcoin directly, crypto assets generally, and the internet widely. It is the power of any single human — no matter their station of birth, class of wealth, or creed of faith — to choose to put their economic, social, and political rights into a new digital common-wealth that is inviolable and beyond the power of any and all governments to violate.

The code alone is sovereign. There is no exception.

“If revolutions and insurrections correspond to constituent power, that is, a violence that establishes and constitutes the new law, in order to think a destituent power we have to imagine completely other strategies, whose definition is the task of the coming politics. A power that was only just overthrown by violence will rise again in another form, in the incessant, inevitable dialectic between constituent power and constituted power, violence which makes the law and violence that preserves it.”

By engaging in a totally different strategy of ‘law’ which completely abandons authority, prohibition, and most importantly, violence; crypto creates a totally new form of social contract through cryptosovereignty. Crypto inverts the dictum of sovereign power as surmised in Hobbes’ De Cive is “Auctoritas, non veritas facit legem [authority, not truth makes legitimacy]” into “Veritas, non auctoritas facit legem [Truth, not authority makes legitimacy].” By refusing the power of authority, in exchange for having truth bear legitimacy through cryptography; a new system of power is born.

“The tradition of the oppressed teaches us that the “emergency situation” in which we live is the rule. We must arrive at a concept of history which corresponds to this. Then it will become clear that the task before us is the introduction of a real state of emergency; and our position in the struggle against Fascism will thereby improve.”

— Walter Benjamin, On the Concept of History

We people of the world and first citizens of the internet recognize our position in the struggle against global fascism and the perpetual emergency that we live in. We understand the history of those who have touched bottom and the “emergency” that always justifies the Other’s economic expropriation, social marginalization, and ultimately biological liquidation.

We understand that in a world lost to the corruption and avarice of politicians and profiters alike; the most powerful tool at our disposal is our economic power. The ability to choose to allocate our wealth in the commons of crypto is the real state of emergency — it alone can break the whole perverse system of corrupted power that we call law. Only in a system of totalitarian economic and social control would taking back control of one’s wealth and privacy become a revolutionary act.

We understand that through depriving the state and its banking allies of their life-blood — the control of money and power of the gaze — we are introducing the real state of emergency; the general strike on their blood money called fiat. This is a concept of history that understands the greatest robberies ever preformed were done under the watchful eyes of the state and the bludgeons of their minions. By refusing to participate in the disgusting corrupt system of fiat money, broken justice, and social monitoring; and choosing to put our wealth into cryptosystems beyond their power; we have learned that our most potent form of political power is economic power.

The goal of crypto is not to create a new form of sovereignty, law, and prohibition only for us to go through another oscillation of law-destroying, and law-creating violence. The goal is to fundamentally disengage traditional forms of sovereign power, law, and the violence they must always contain, in order to create something better and more fitting for our times. With crypto the sovereign decision becomes the individuals choice alone. The code guarantees and assures itself through cryptographic proofs, which alone makes it sovereign.

There are no exceptions.

Through banishing the power of physical force from having anything to do with contractual enforcement of ‘law’ within blockchain systems, crypto totally disengages from traditional forms of sovereignty, law, and prohibition. Crypto creates a novel, new form of sovereignty though cryptographic systems which do not need any form of physical force to support them — just the code alone. This causes for traditional systems of sovereign power to unravel against crypto, as they cannot find a foothold from which they can execute their physical power.

Cryptosovereignty is the newfound ability for any single human to choose to put their economic, social, and political power into a new crypto-commonwealth where the rules of the system can never be broken or violated; unlike all forms of contemporary sovereign law. Cryptosovereignty is the newly formed political power that each and every human has to refuse the transgressions and violations of state powers, and to choose to abandon these antiquated systems to create something better together using crypto.

“One day humanity will play with law just as children play with disused objects, not in order to restore them to their canonical use but to free them from it for good.” 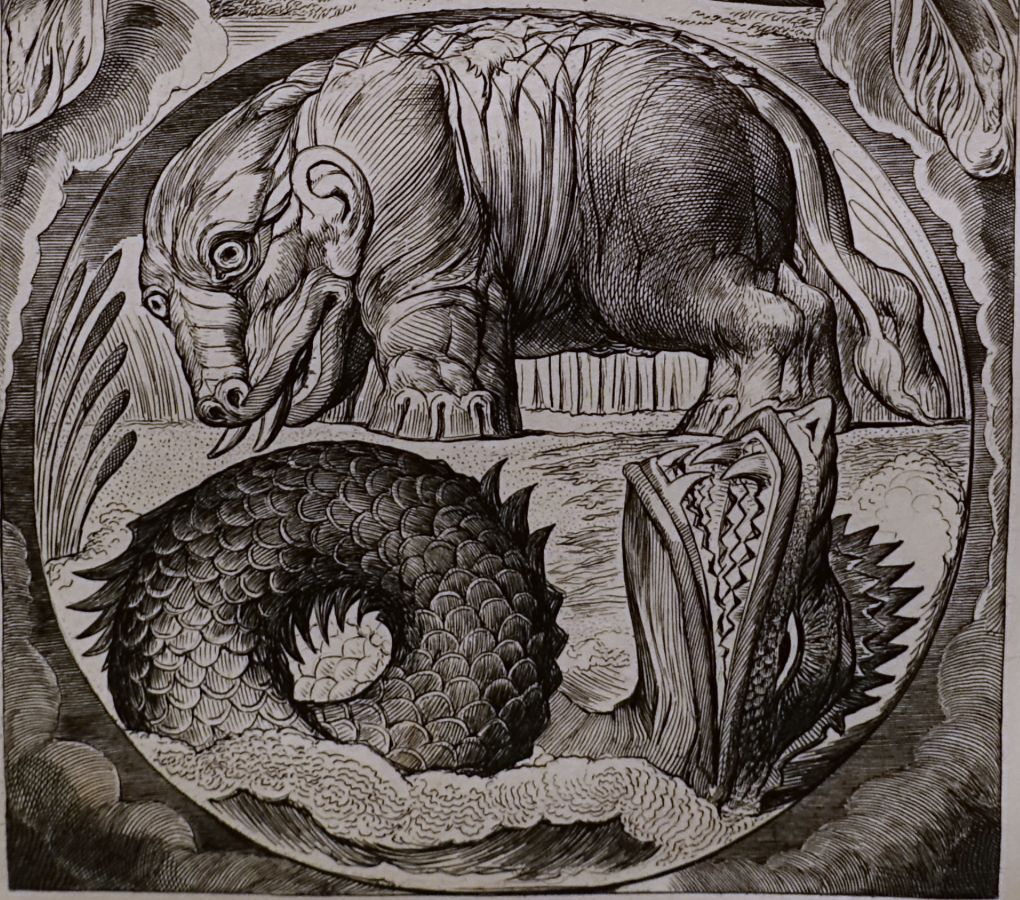 The Political Theology of Crypto